Gypsy Fiddle Feast is a powerful performance brimming with colour, excitement and charisma. Inspired by the ancient magic of Romany music, violin virtuoso, Gundula Gruen, has created an exuberant show in which the fire of Eastern European Gypsy music is brought to life with stirring musical arrangements. The show also features exhilarating dances from countries such as Hungary, Russia, Turkey and Macedonia, from tap and slap dance influences, exuberant skirt whirling to sensual moves from the East. Performed by Gundula’s ensemble Tatcho Drom the Fiddle Feast is the celebration of a new generation of Balkan Gypsy collaborations. Following the show’s UK debut at London’s Purcell Room, Tatcho Drom take a taste of this fabulous feast to venues across the UK. 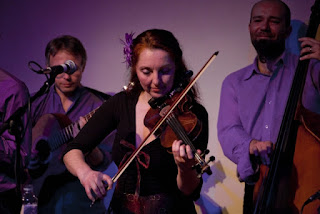 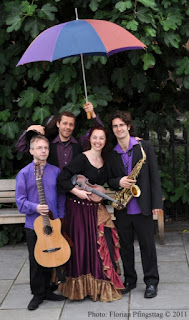 Murder is always a mistake: One should never do anything one cannot talk about after dinner ... A gripping tale of love, honour, duty, fortune-telling and murder! Adapted by Martin Harris of Rocket Theatre, this hilarious retelling of the classic story revels in the wit of Wilde, while borrowing (rather cheekily) from Wodehouse, to create a wicked black comedy that positively fizzes with fun. Join Lord Arthur and his valet for an evening of ludicrous indulgence. Dare you spend time in the company of Lord Savile? Rocket Theatre are an established award-winning company that tours to venues across the UK.

Martin Harris’ script, written for just two characters, has wisely kept many of Wilde’s unforgettable lines. The result is an hilariously funny black comedy … A cracking production of a witty play, which brings pace and energy to the piece – What’s On Stage 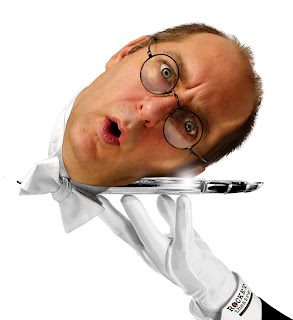 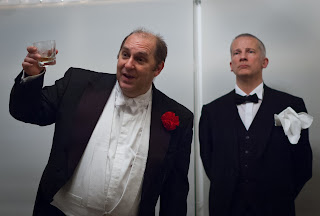 Two ghost stories by M R James
- Oh, Whistle, and I’ll Come to You, My Lad
- The Ash Tree

“Lloyd Parry catches the sense of dread that gives James his originality”.
The Times

M R James is acknowledged as the master of the English Ghost Story. He first performed his supernatural tales to friends at Christmas in King’s College, Cambridge. Now Nunkie Theatre Company have brought two of these unforgettable spine-chillers back to life.

Oh, Whistle, and I’ll Come to You, My Lad – a tale of nocturnal horror on the Suffolk coast – is considered by many to be James’s masterpiece. It is beautifully complemented here by The Ash Tree, a story of witchcraft and vengeance down the generations. 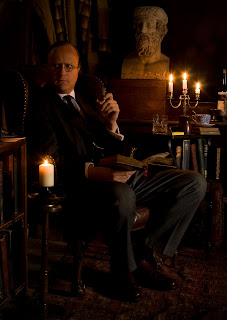 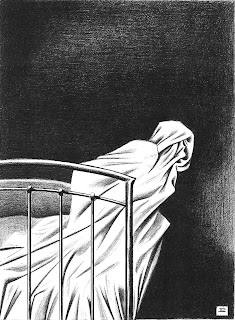