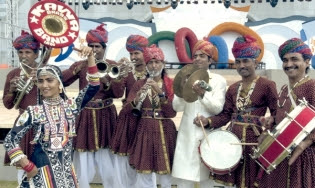 Hailing from a long family lineage of musicians and sharing his life between Jaipur and Paris, Hameed Khan Kawa has known the sound of the brass band since his birth. Exposed to different musical styles – jazz, Western traditional music, Indian music – Hameed developed the idea of creating a brass band of his own to present the fantastic sound of the Indian Brass Band.

He selected the most talented musicians from the best local bands of Rajasthan, with a repertoire blending popular themes from Bollywood films, traditional music of Rajasthan with its distinctive Gypsy sound, and even a touch of Hindustani classical music to create a sound which is individual and unexpected.

A rousing musical extravaganza on recognisably Western instruments such as the clarinet, trumpet, trombone, sousaphone, saxophone and tuba and an array of percussion. They come with a beautifully costumed Gypsy Sapera Kalbelya dancer and a genuine fakir, whose sabre swallowing, extreme juggling and stupendous balancing skills have to be seen to be believed. 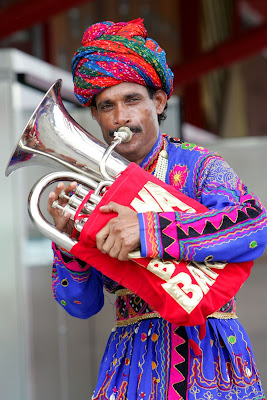 Why not book a meal before the show at the Northwick Arms?
01780 720 238 thenorthwickarms1@btconnect.com

Café Manouche is brought to you by three brothers from the Stamford area; Matt Kerry (guitar), Jonny Kerry (accordion, trumpet, vocals) and Christian Hamblin (double bass), joined by Arthur Tyers (guitar), occasional sultry vocals by Natalia Douglas and various other guests. The group play an eclectic mix of styles, ranging from the sounds of the swinging 1930’s and the Waltz-Musette of Parisian dance halls, to Latin Bossa Nova, traditional gypsy songs and the slick, up tempo sound of 1950’s Be-Bop.

Café Manouche play in the distinct style of The Hot Club of France and are highly influenced by old players such as the Ferret family, Oscar Aleman, Tchan Tchou Vidal, as well as the more modern styles of Charlie Parker and George Benson. This accordion led band are quickly making a name for themselves and are notorious for playing their music with endless new passion, grace and a maturity that is often lost in this style today.

Come and prepare for the Christmas season and let Café Manouche transport you back in time.

at The Northwick Arms, Ketton

Advance notice of our new programme for 2013/14 including these three great shows.

These were three of the shows from a list of about 8 possible shows that we selected from Centre Stage - the East Midlands Rural Touring programme coordinated by Nottinghamshire County Council. About 60% of the cost of the shows is coming from the Arts Council, with a small contribution from Rutland County Council. 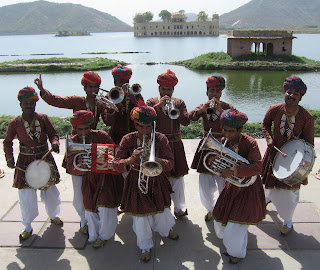 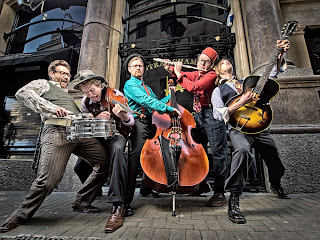 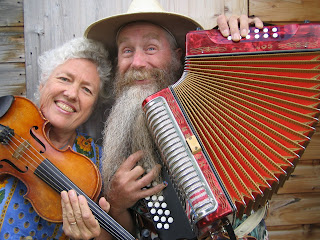