Dai and the Ramblers - Oct 5 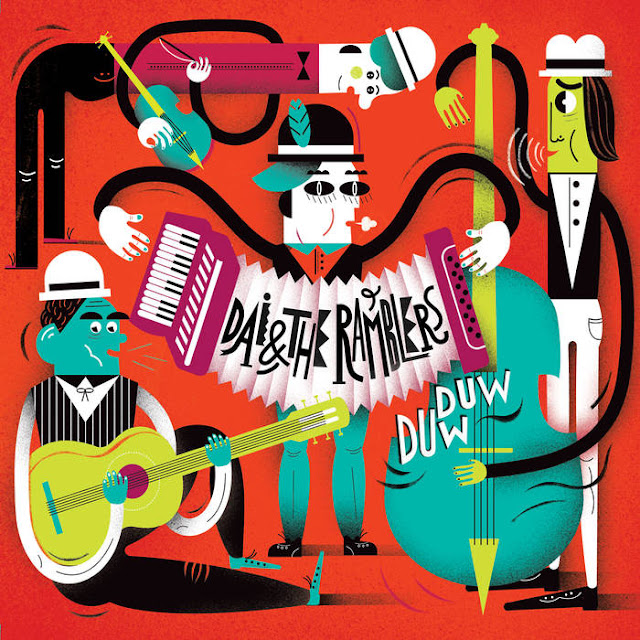 Dai and The Ramblers are one of the most exciting bands to emerge from London's roots music scene over the last few years, and play in a style that joins the dots between Cajun, folk and blues music. In 2014, they recorded their Cajun-inspired album Duw Duw with Grammy award-winning producer Liam Watson. The album was acclaimed by Ace records owned by Ketton resident Ted Carroll and Manfred Mann frontman Paul Jones. The four members of the band have a great combined pedigree, playing with the likes of Loudon Wainright, Richard Thompson, Van Morrison, Jeff Beck and The Penguin Cafe Orchestra.